I made a 10×20 pen for some pheasants and quail this year.

The Tascam 38 tape reel-to-reel was introduced as a prosumer tape machine, occupying the niche between hi-fi and professional grade audio equipment.  Its got a nice sound, but a good share of weaknesses. When overdriven it is prone to flab, the inputs prefer -10 to +4 levels, and the control relays tend to stick eventually. As it turns out, with a few simple tweaks it can really be overhauled into a high quality machine.

Here are a few pictures of how I built a producer style desk out of a few Ikea RAST bedside tables ($12) and a sheet of oak laminate plywood ($40) in a time when I didn’t have access to good tools or materials.

Upgrading the Presonus Firepod to an FP10

Warning
Do not attempt to run the updater on Windows 7 or any operating system besides Windows XP.
DOING SO WILL RUIN YOUR FIREPOD.

Presonus isn’t going to fix it for free. Proceed at your own risk.

As it turns out the Presonus Firepod and FP-10 are exactly the same under the hood. A copyright dispute with Apple resulted in Presonus rebranding the Firepod into the “FP-10″. They also took the opportunity to change the firmware and add a few new features. Besides needing the FP-10 firmware to use the most recent drivers, it also enables a standalone mode in which all eight preamps are capable of outputing directly to their associated line out without needing to be sync’d to a PC in order to route them through a DAW. This functionality is really useful if you have a tape machine without built in preamplifiers.

The Presonus site is quick to point out that any Firepod can be upgraded to this revision, but curiously the necessary firmware package is missing from the Firepod page. Upon doing some research, I discovered that the Presonus folks have decided not to post the necessary driver and firmware packages on their site because a bug with the updater will brick your interface if you run it on any operating system besides Windows XP. At one point they sent me an OSX binary, but it was corrupted, so for now this is a PC only process. In order to upgrade the Firepod to an FP-10 you will need to install the 2.46 driver and then the Firepod_to_FP10 utility. 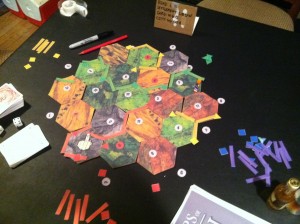 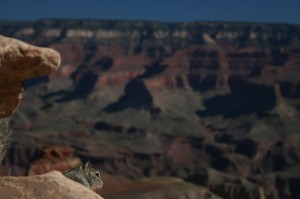 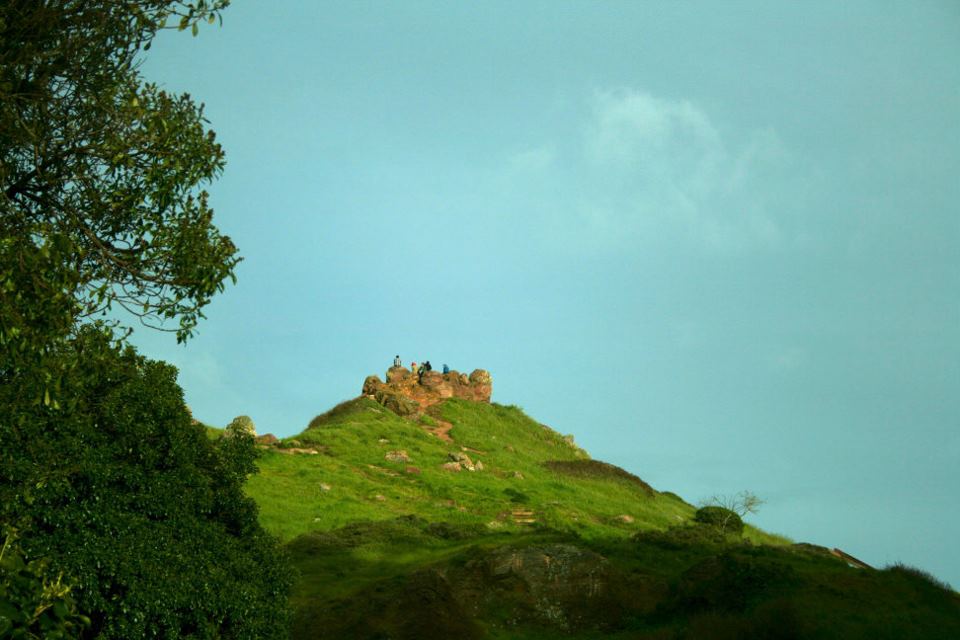 I concieved this module as a link between The Evergreen State College’s sizeable Buchla 100/200/200e systems and their new mixed make Eurorack synthesizer. The unit features 4 channels of control voltage scaling- 2 allocated for each direction. The gain factor is intended to be x1.2 for Buchla to Eurorack and x.833 for the reverse. Each channel also features variable offset for accomadating a mixture of singular polarity and bipolar modules. In addition this device contains a bipolar bargraph for visualizing applied control voltages and offsets. Another feature I included for fun is a 2 channel fixed amplifier for converting Buchla audio signals to modulation levels. I found myself wanting this after some satisfying experiments with driving model 258 dual oscillators into sub audio frequencies in order to provide some more conventional LFO’s than are typical in an Electric Music Box.